Fortunately, after rain earlier in the week, Thursday 24th turned out to be a decent day for a ride. We had 6 pre ’31 machines assemble for the start including Fred Salter and Tony Dymott (1927 BMW R42 and 1926 Ner-a-Car) members of the Isle of Wight Section who had ridden their machines to the event and who had covered some 120 miles by road and two ferry crossings by the time they got back home. The other four machines were ridden by Paul Miles (Norton Model 18), Paul Wirdnam (‘Black’ Ariel), Andrew Ray (Sunbeam Model 9) and Martin Hirst (Dart-JAP). Before the ‘off’ Martin had a small problem with a fuel pipe blockage which he soon fixed only to find that about 11 miles into the run that his total loss oil system was in fact now total loss before it reached the engine. He sensibly returned to the start, loaded his bike onto the trailer and returned home, the Dart-JAP surviving to fight another day. The other riders successfully completed an undulating route through the Wiltshire countryside passing through the villages of Berwick St John, Alvediston, Ebbesbourne Wake, Fifield Bavant, Fovant, Dinton, Teffont Magna, Chilmark, Tisbury, Newtown, and Ansty before returning to the PYO at Ansty for tea and cakes. 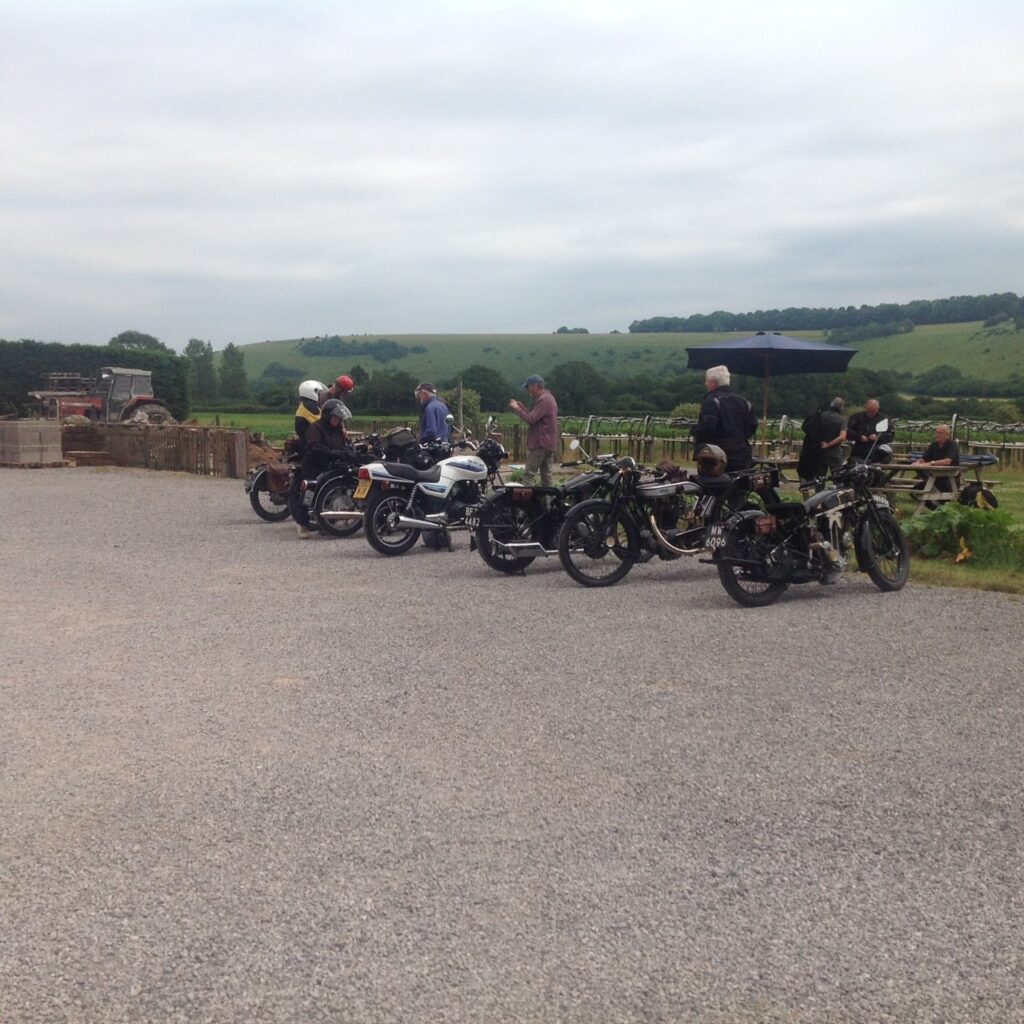 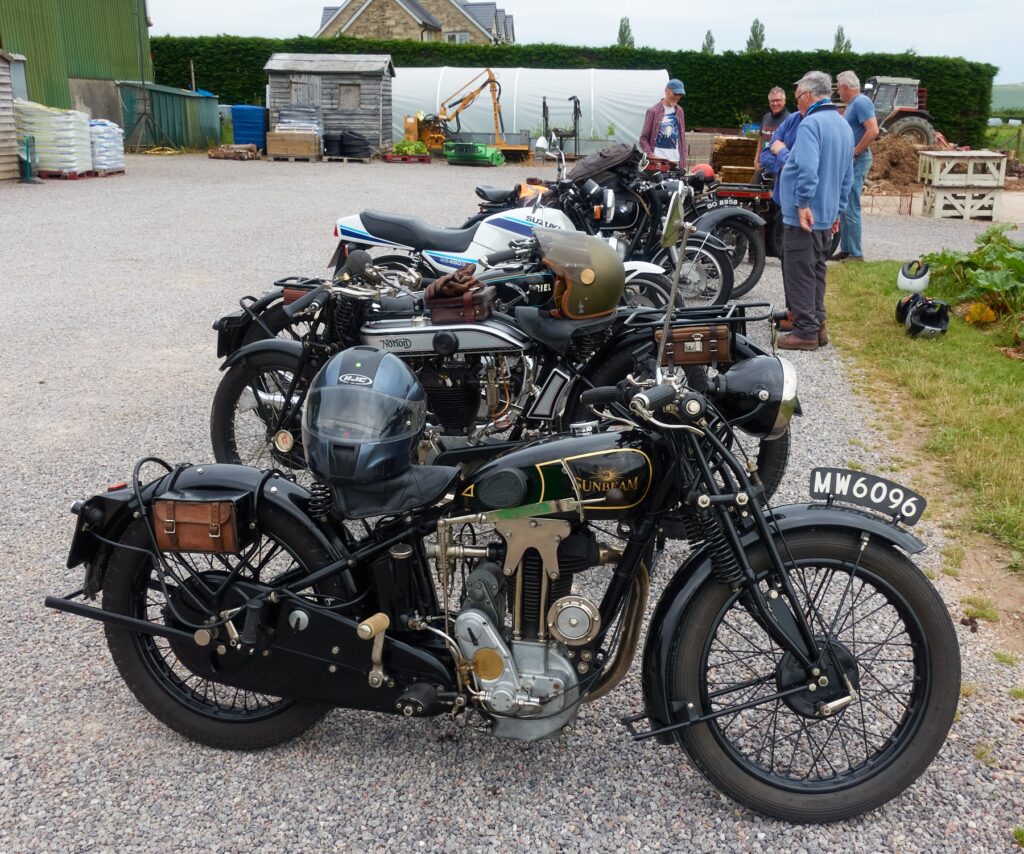 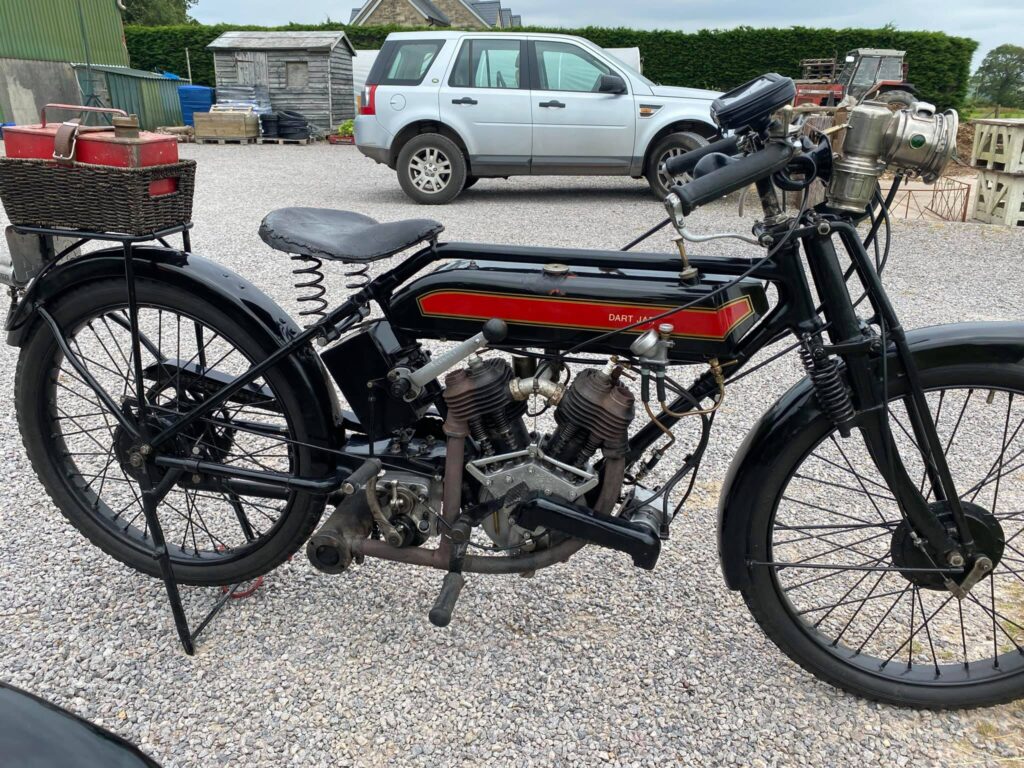 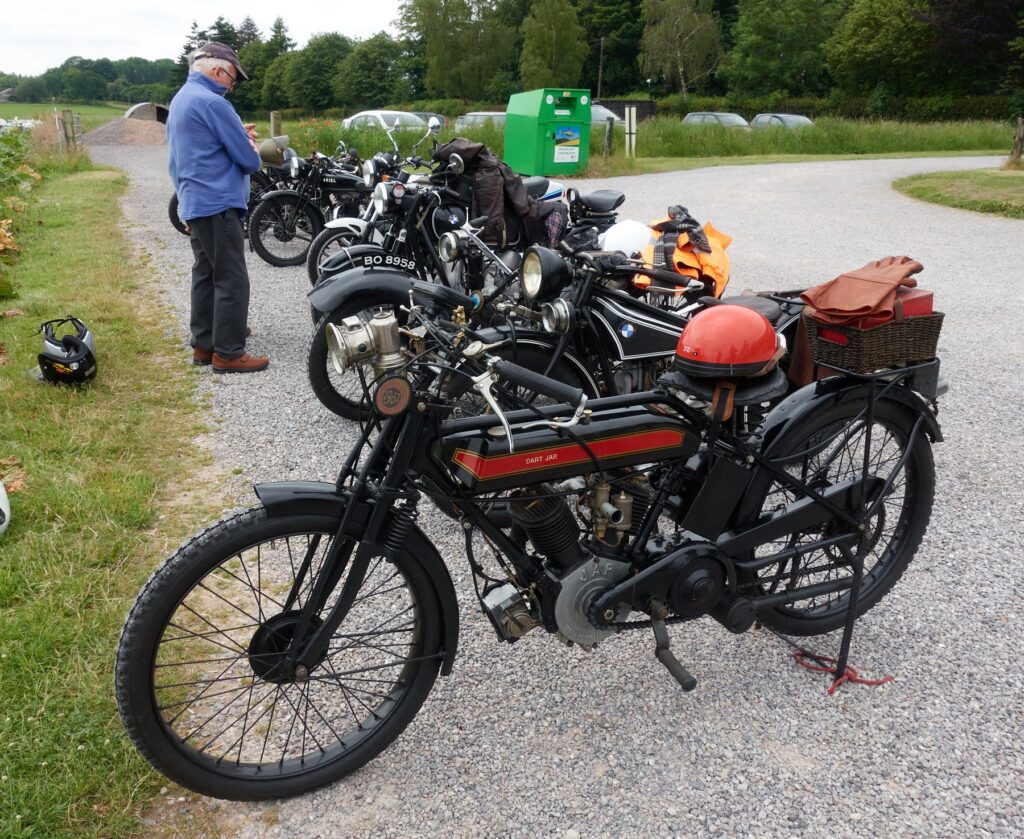 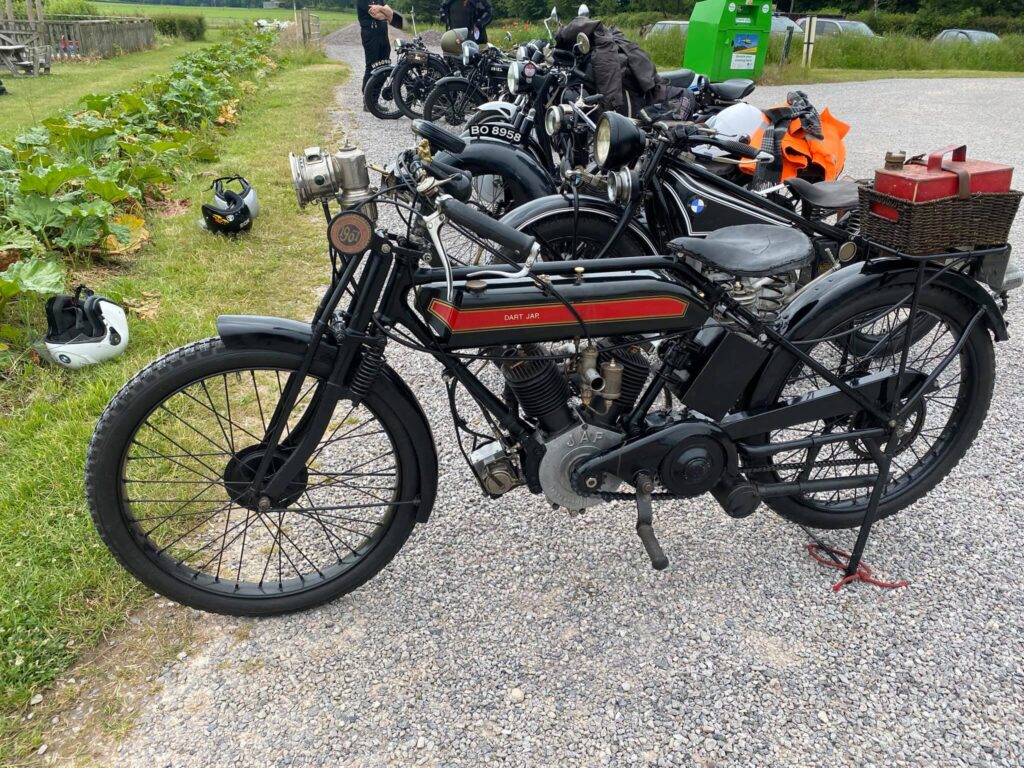 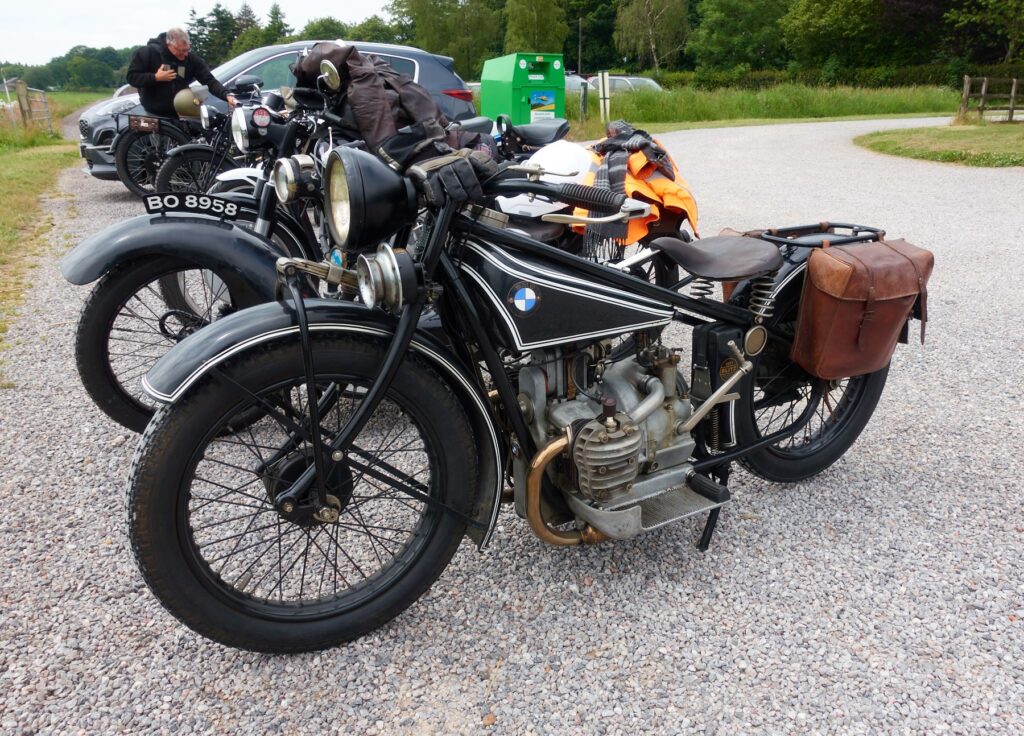 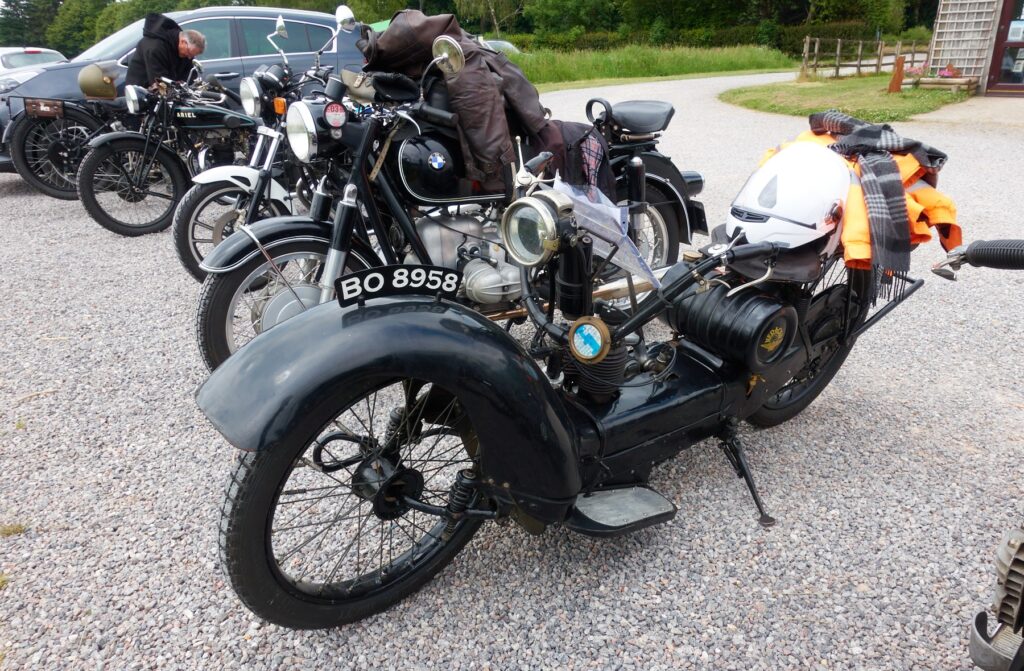 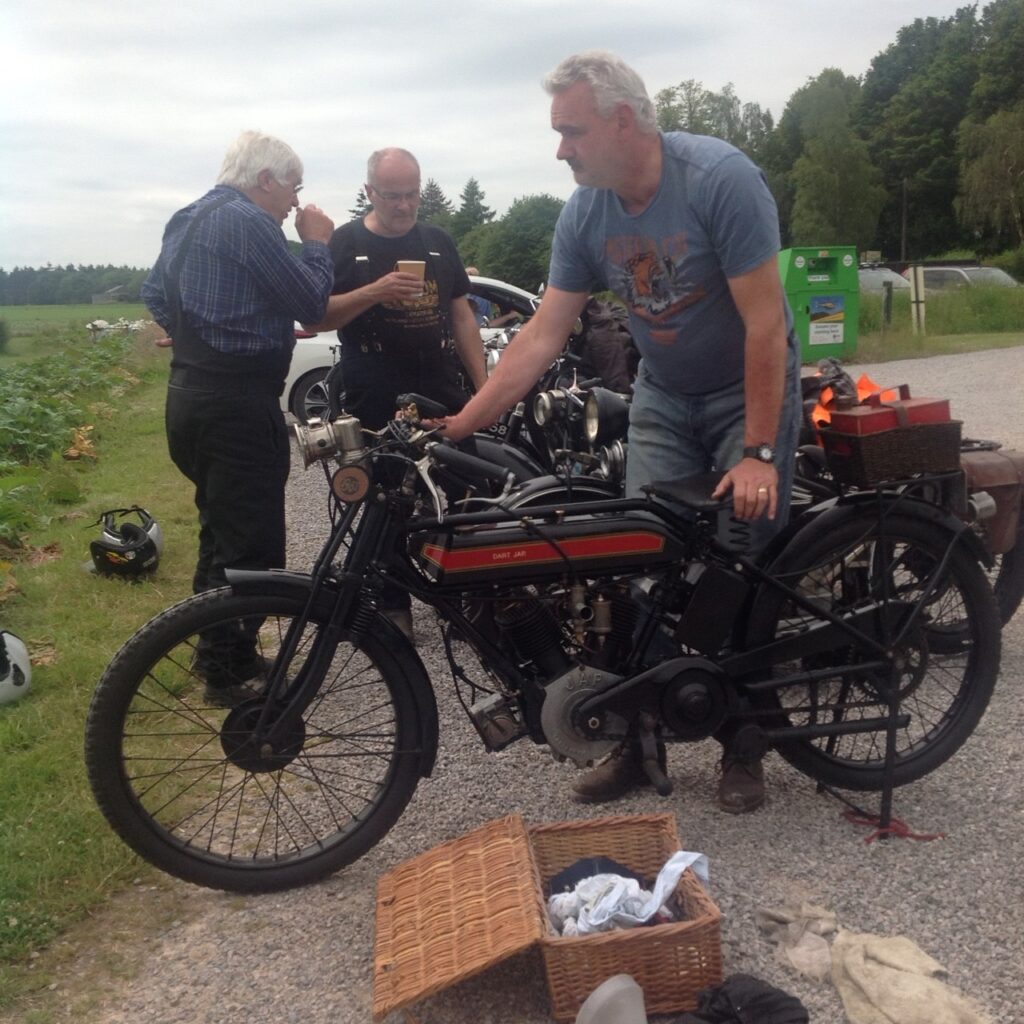 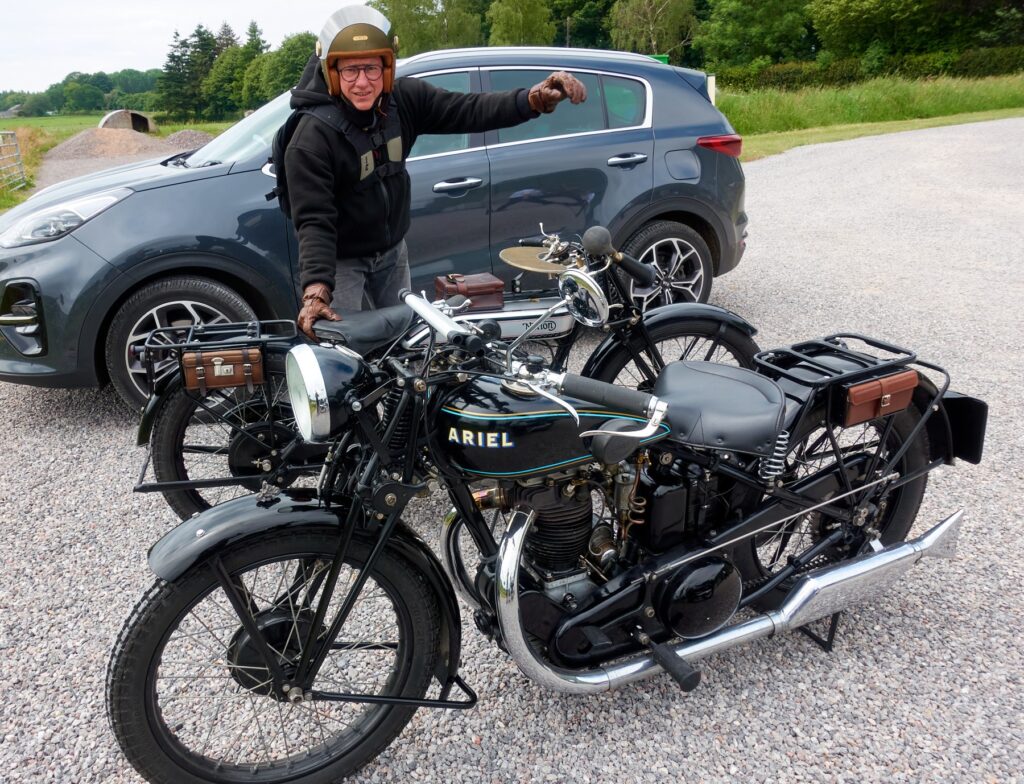 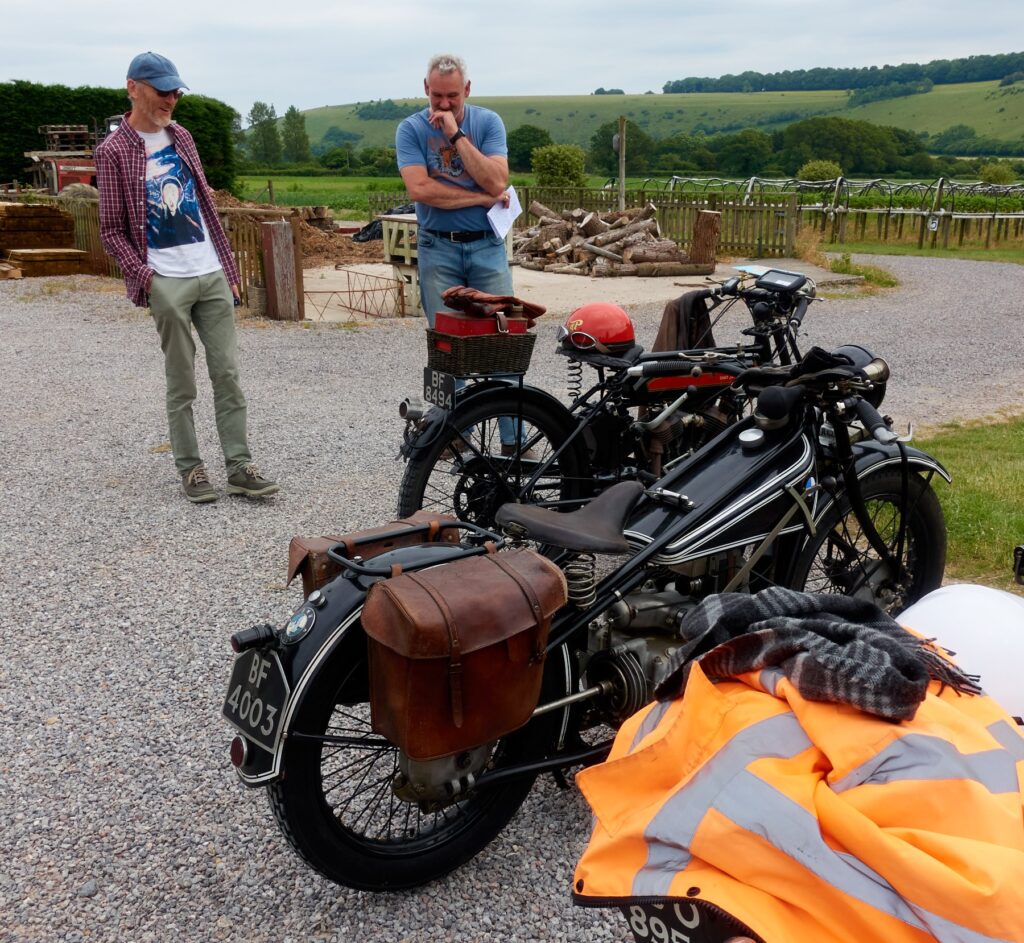 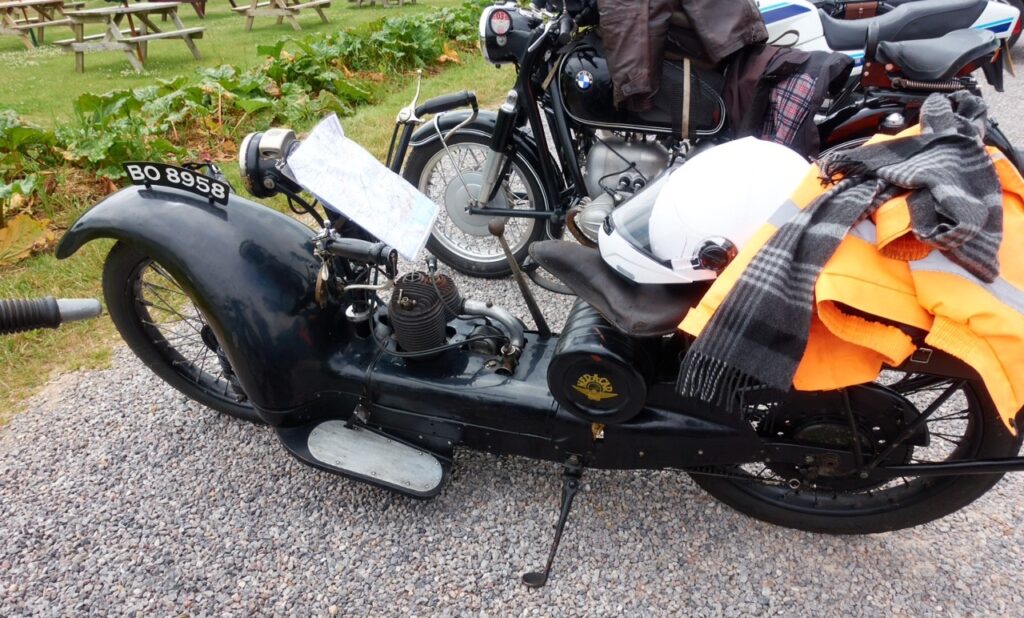 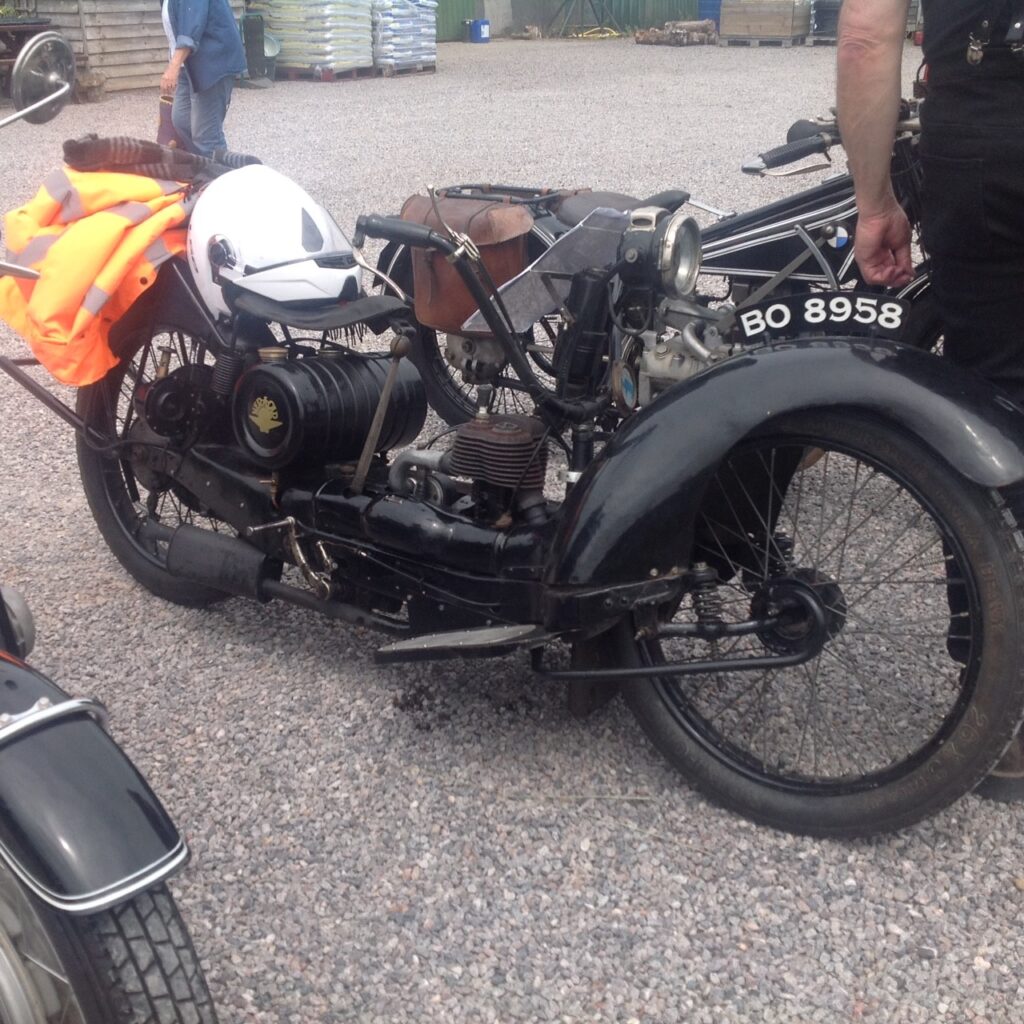 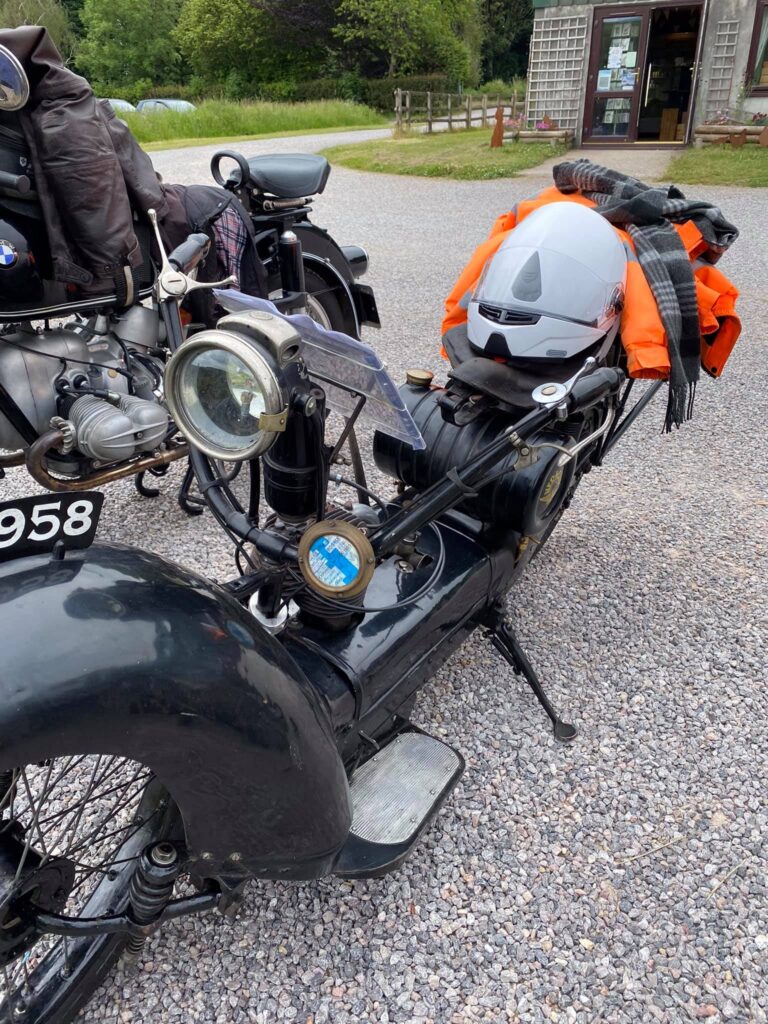 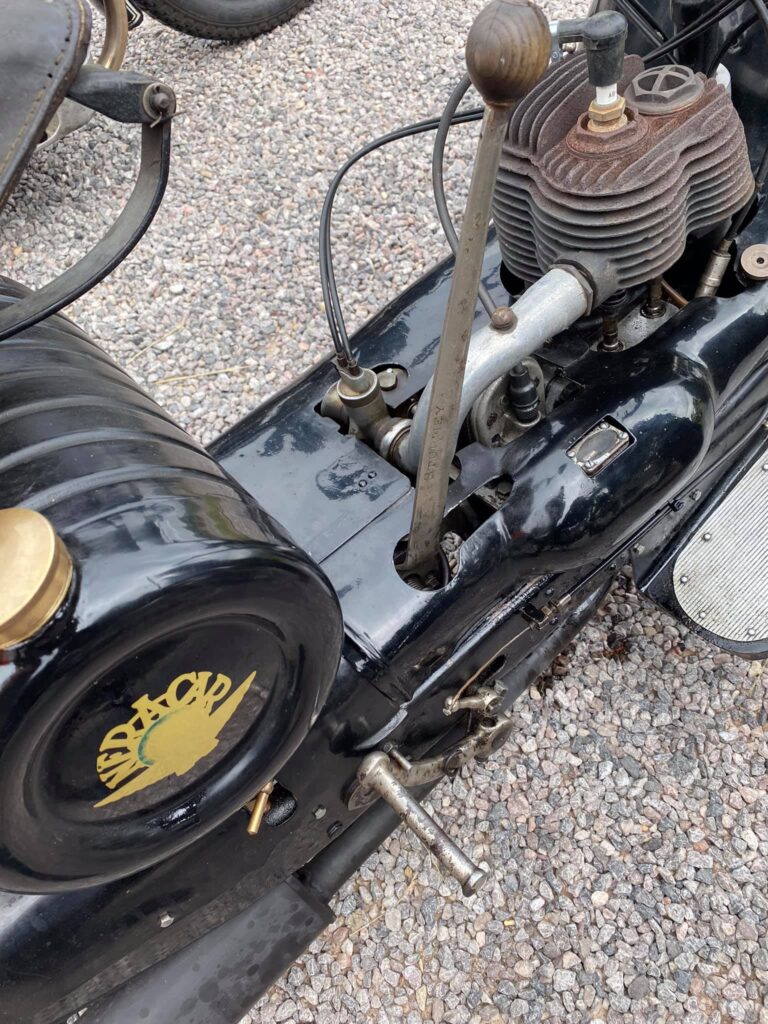 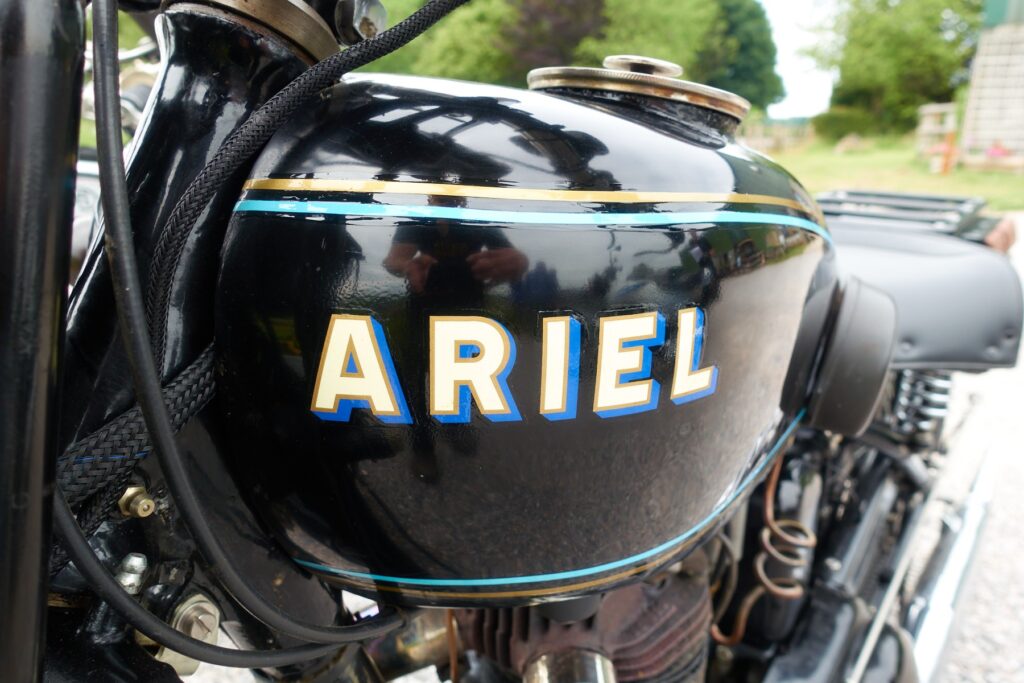 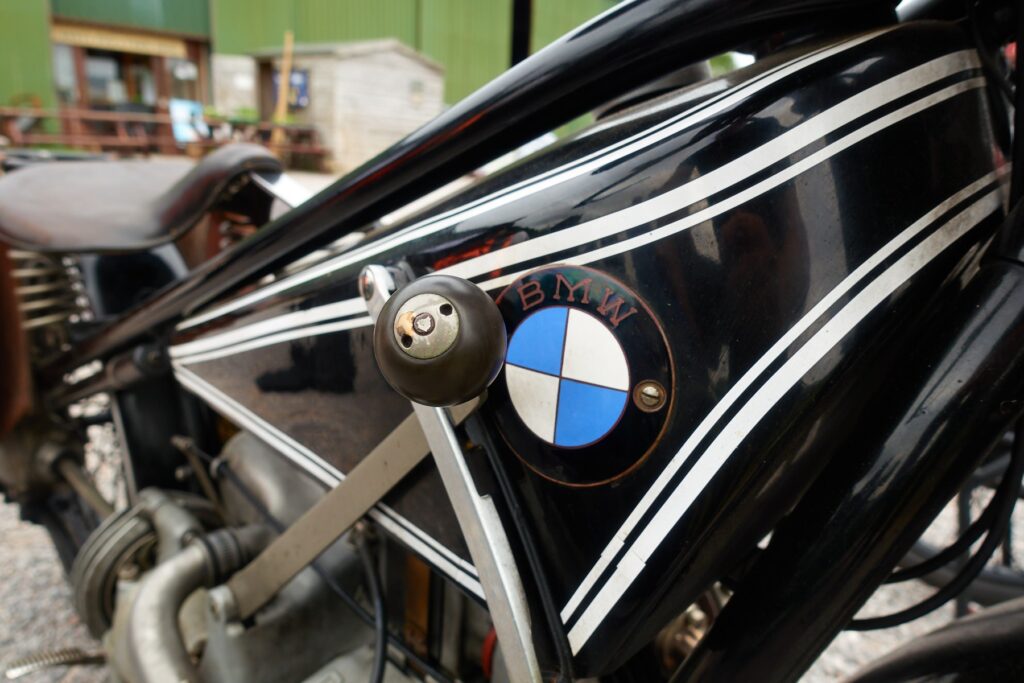 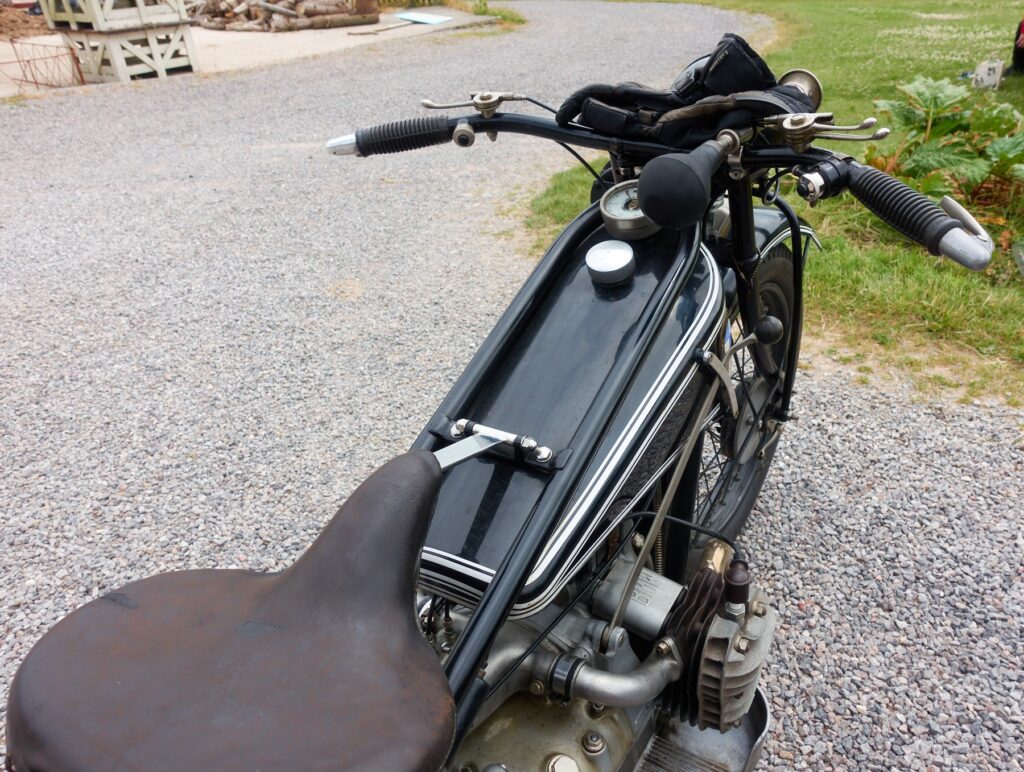 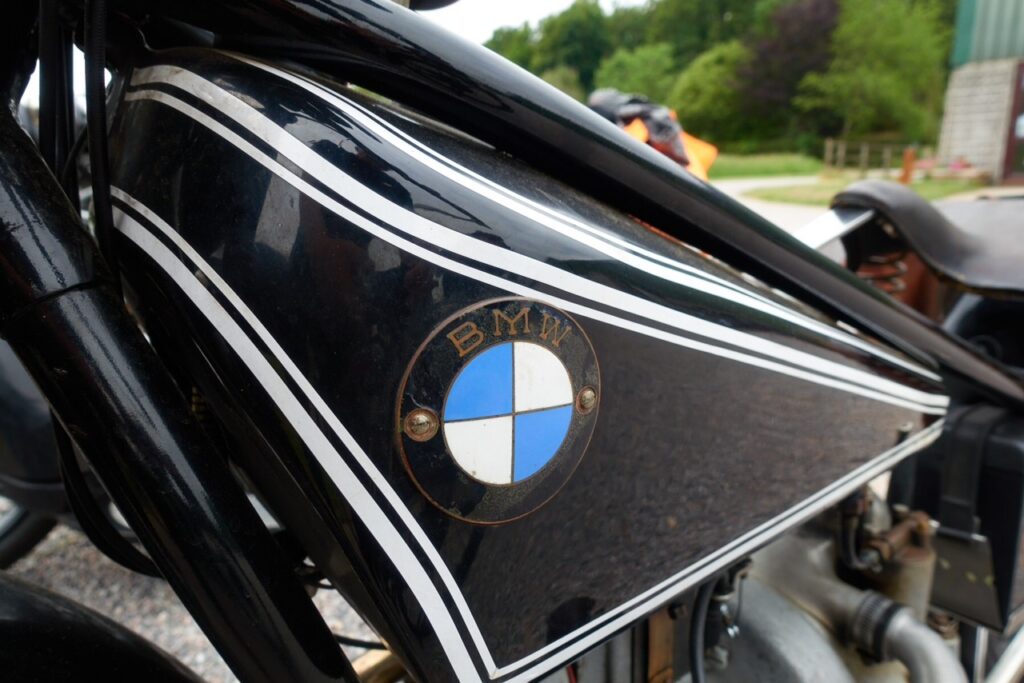 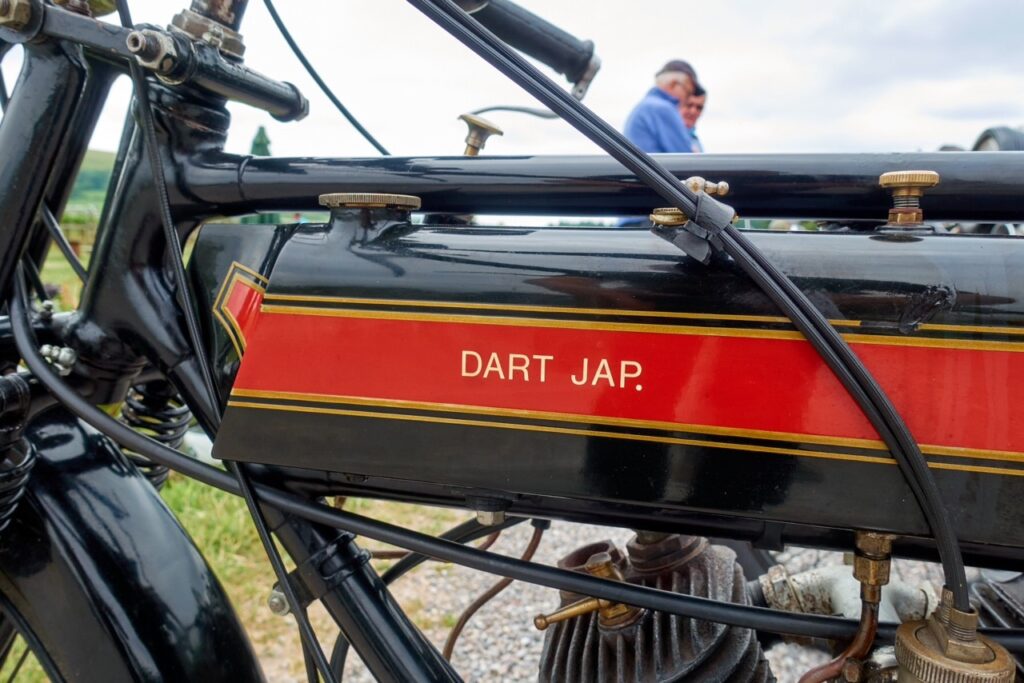 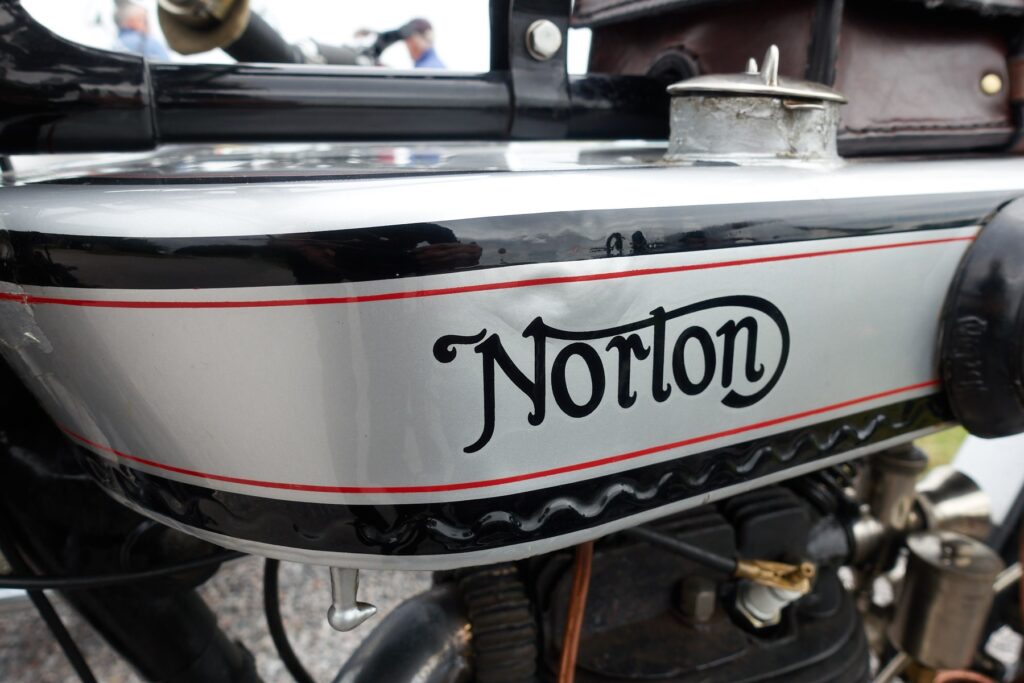 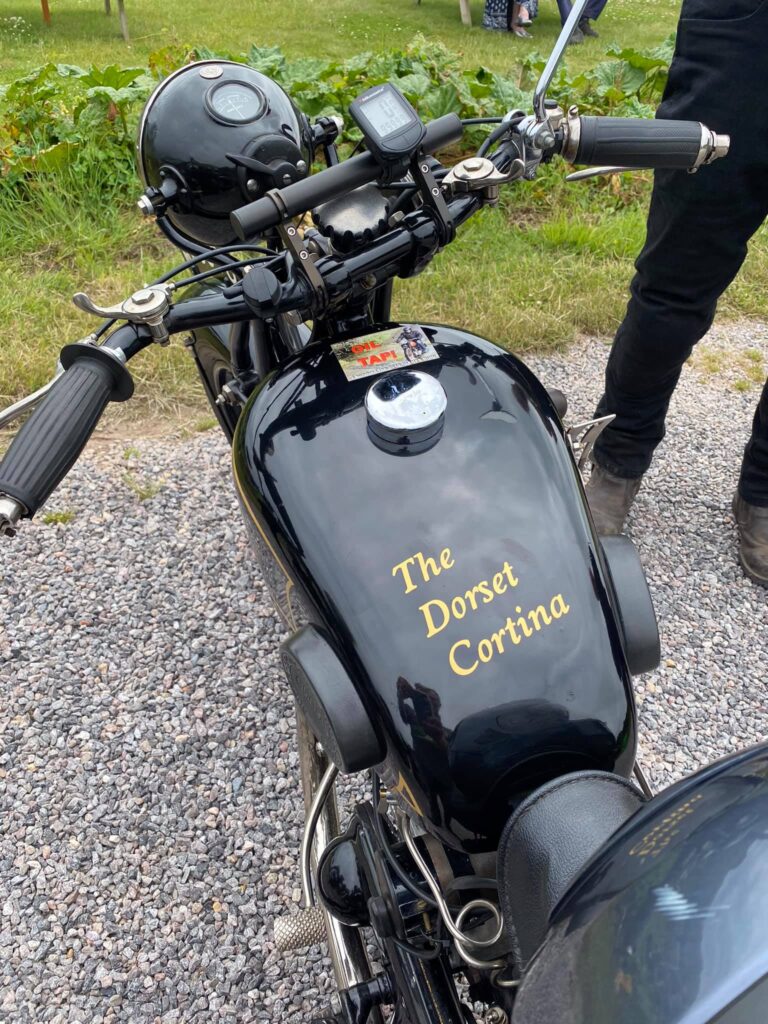 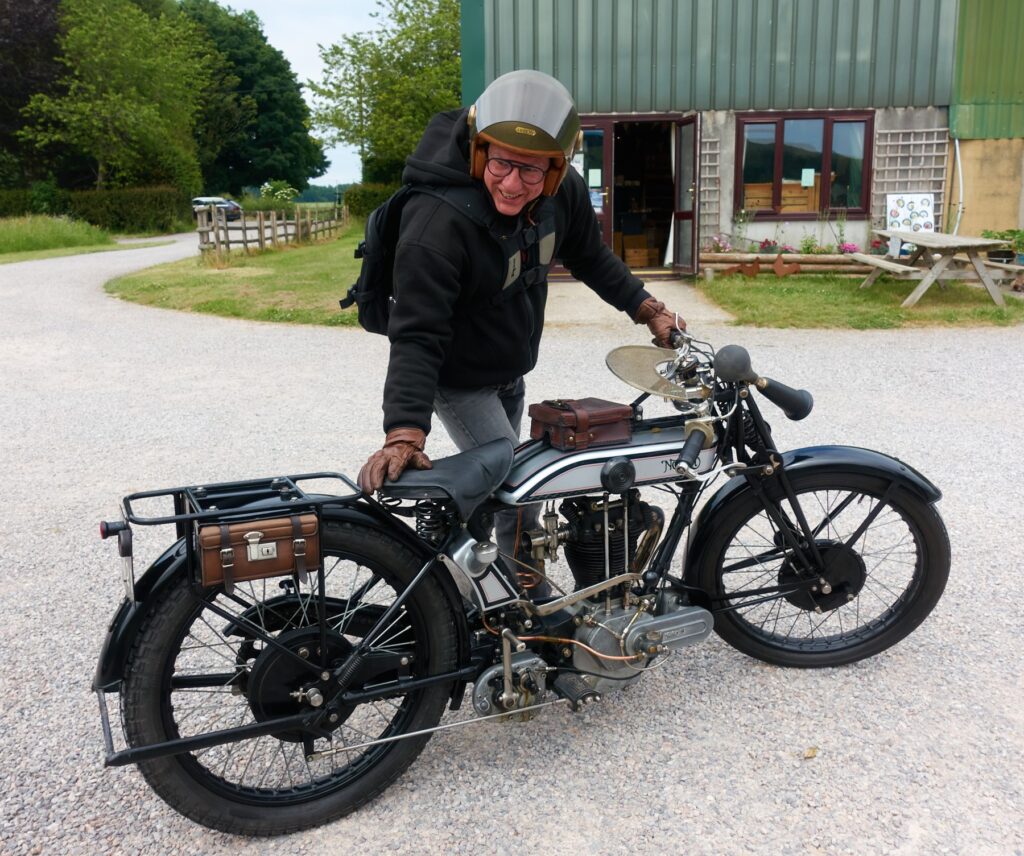 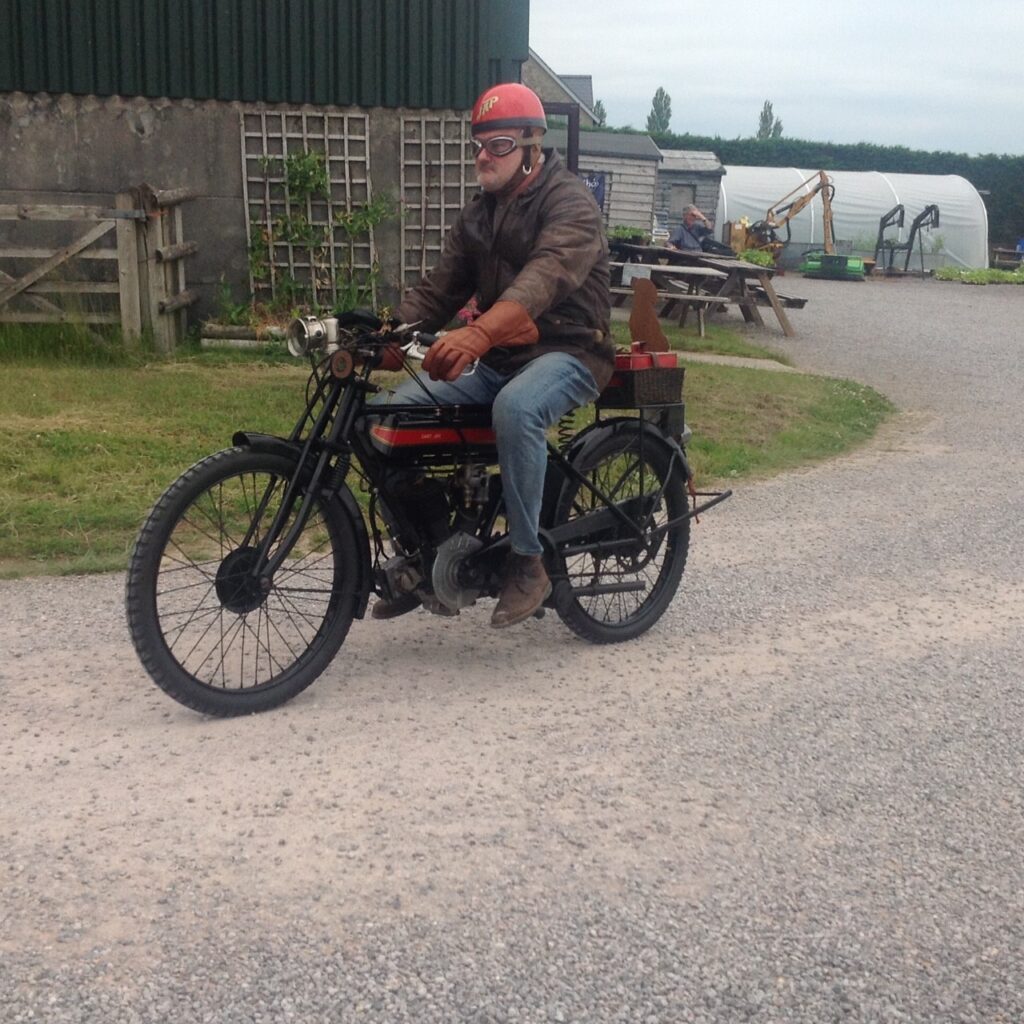 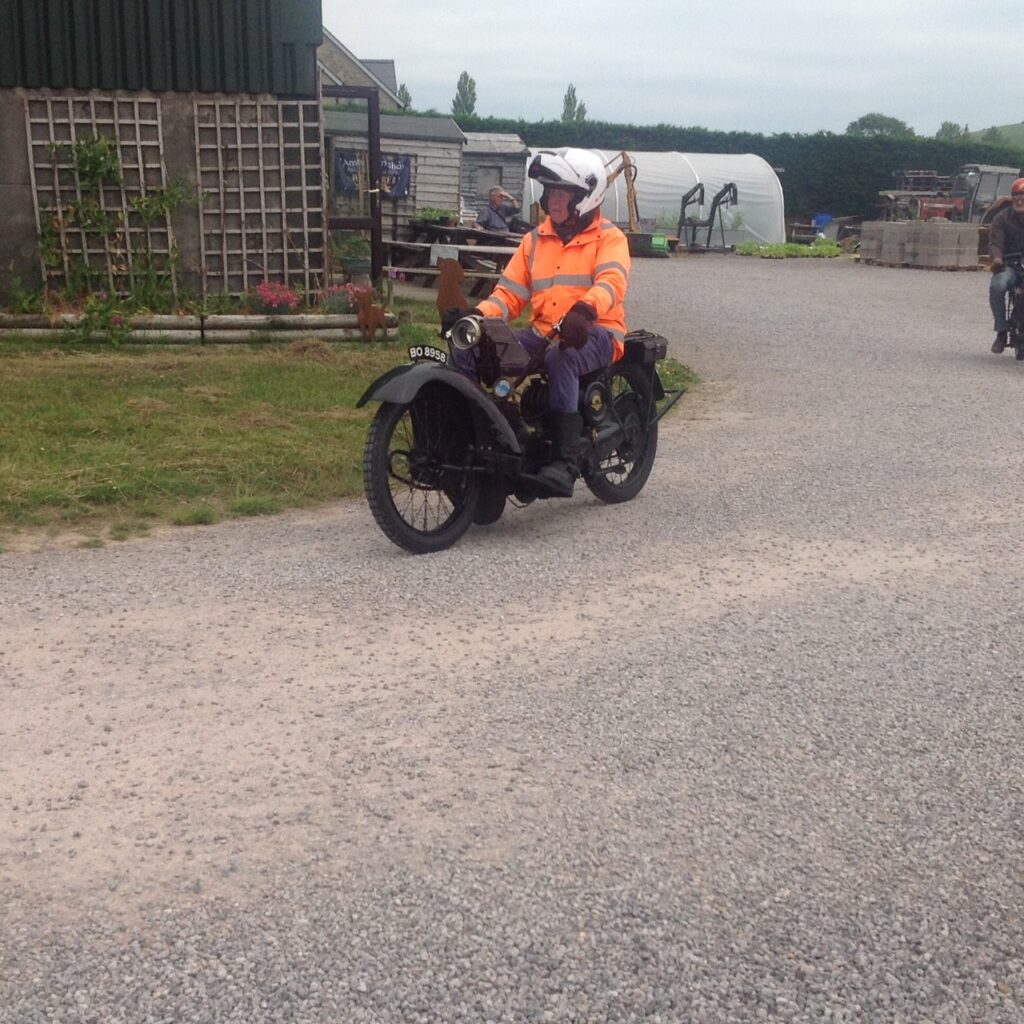 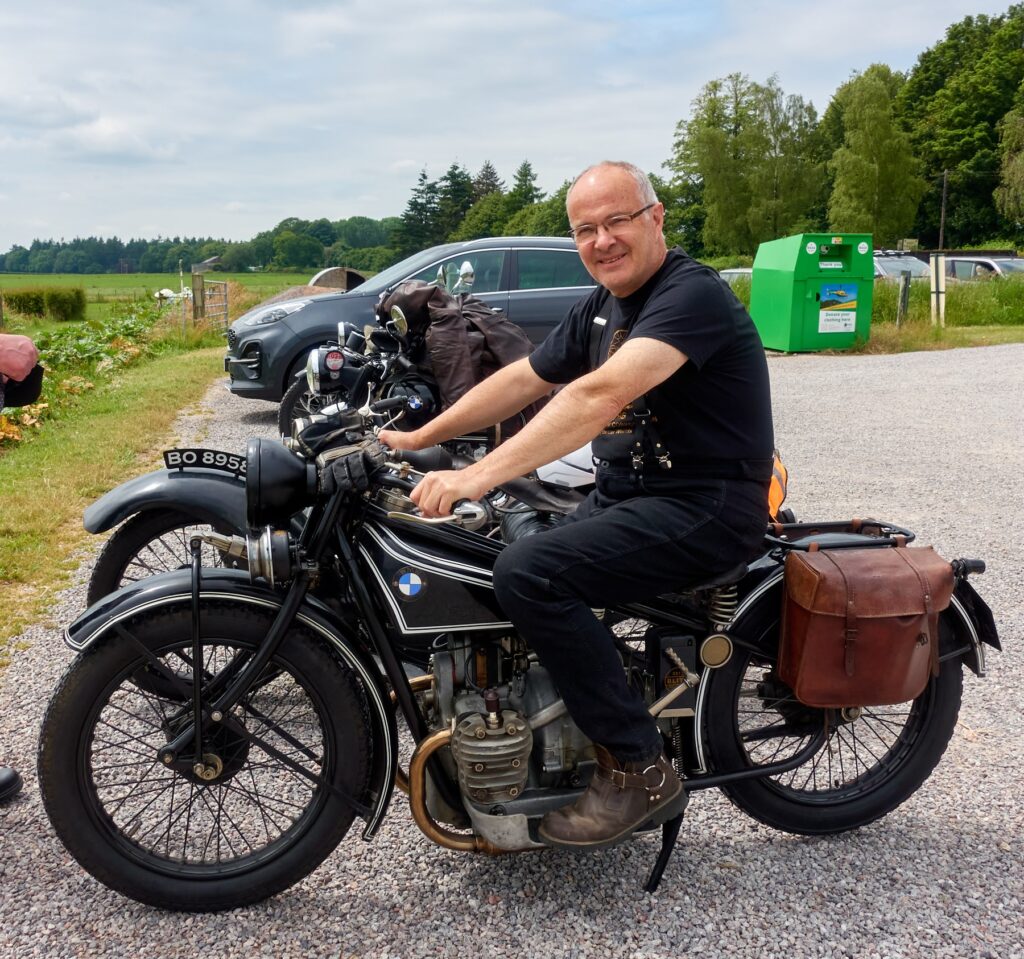 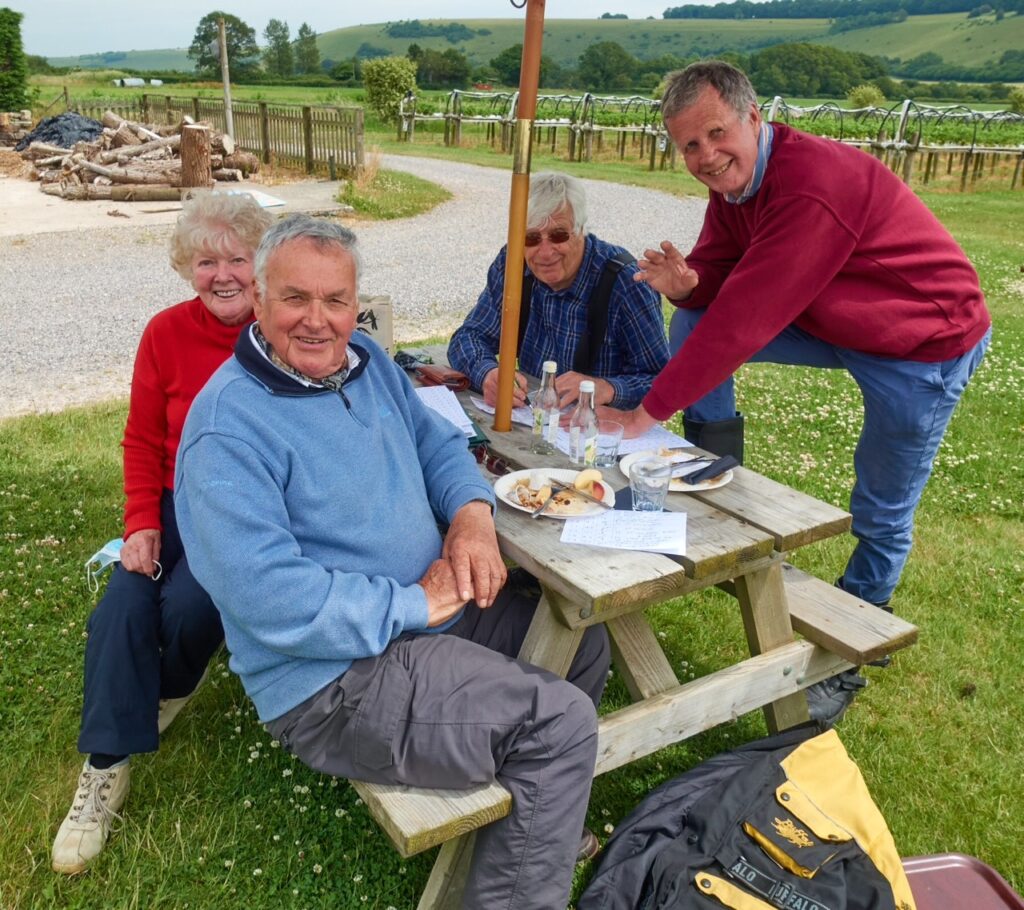 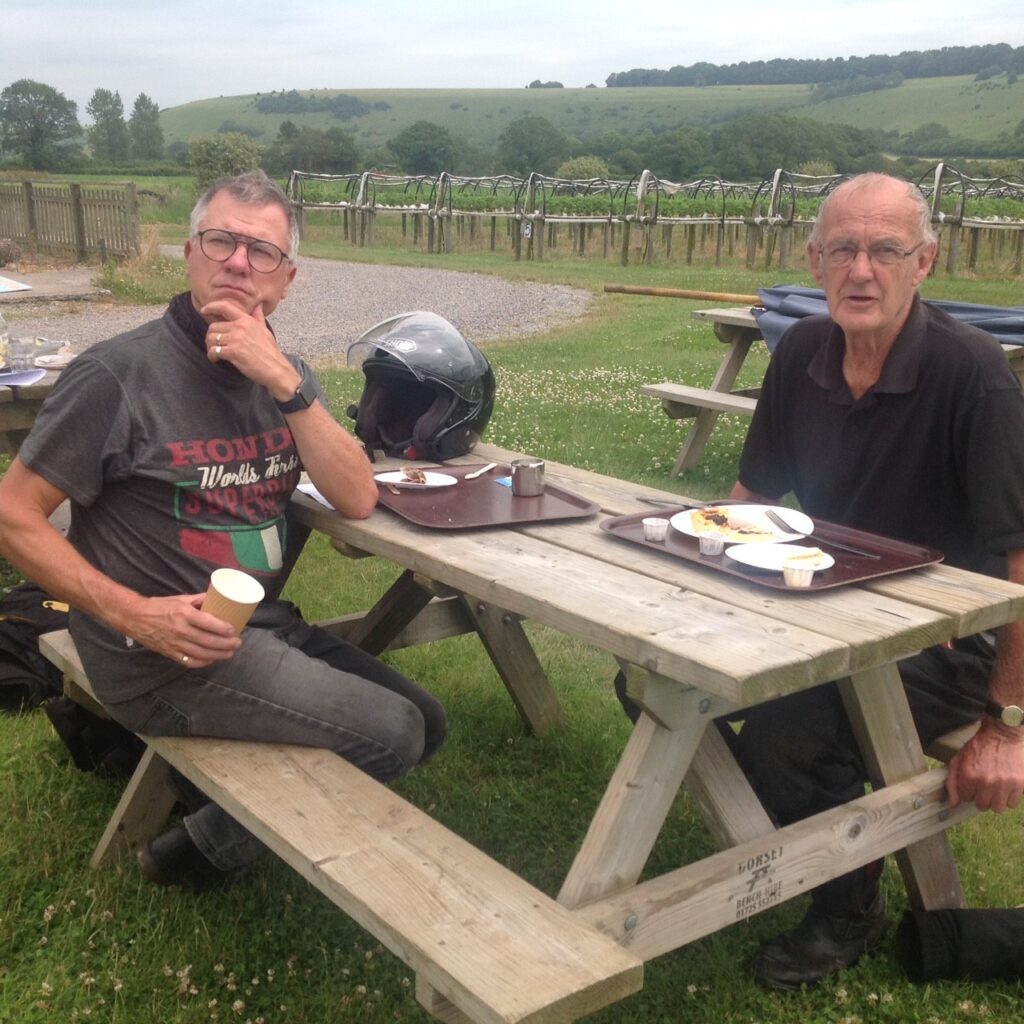